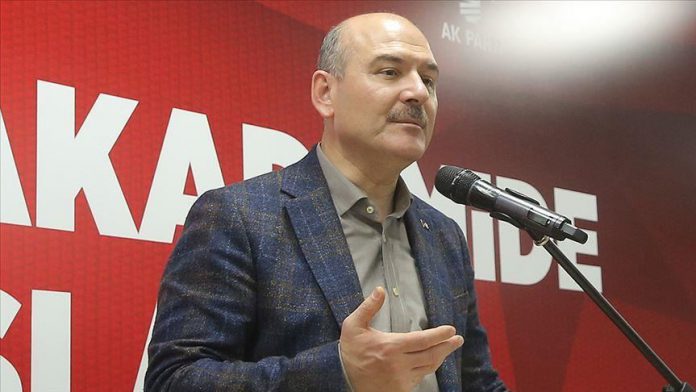 While the participation in the YPG/PKK terror group was 5,554 in 2014, this number dropped to 136 in 2019, said Suleyman Soylu in an event he participated in the eastern Turkish province of Tunceli.

Stressing the disintegration in the terror group, Soylu said over 400 YPG/PKK terrorists left the group last year, either voluntarily or through persuasion.

“We are currently in touch with over 5,000 families to pull off their children from the terror group. We have brought 40 terror group

Over 2.58B coronavirus vaccine shots given worldwide