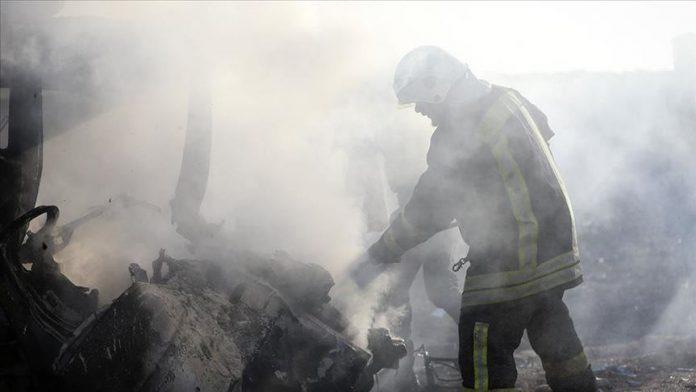 A YPG/PKK terror attack on Tuesday killed 17 civilians and injured more than 20 others in northern Syria, said the Turkish Defense Ministry.

“The child murderers this time detonated a car bomb in the village of Tel Halef west of Ras al-Ayn [also known as Kobani], killing 17 people and wounding more than 20,” said the ministry on Twitter.

“Showing a much worse attitude than Daesh [also known as ISIS], the PKK/YPG terror group continues its car bombings aimed at civilians,” it added.