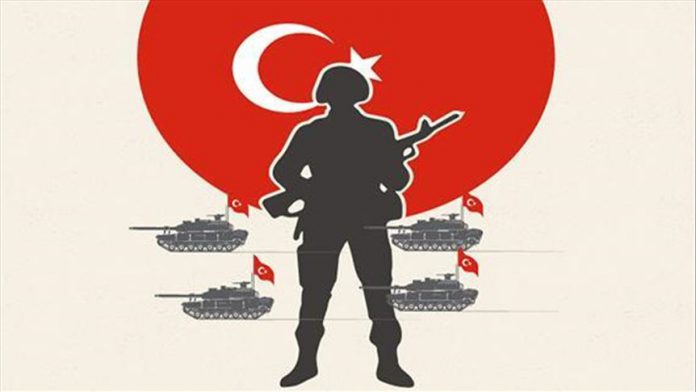 Turkish security forces neutralized a total of 1,090 YPG/PKK terrorists both in Turkey and abroad last month, according to data compiled by Anadolu Agency.