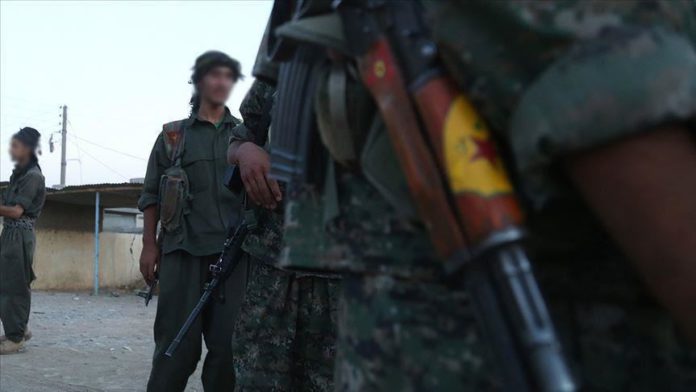 About 600 people left the camp, which accommodates civilians and former Daesh/ISIS members, according to local sources.

Those evacuated were residents of the eastern Deir ez-Zor province, they added.

The YPG, which is the Syrian offshoot of the terrorist PKK, released 290 Daesh/ISIS terrorists and their families from the same camp last month.

The group established the camp in April 2017, which is known for its poor living conditions.

It includes thousands of terrorist fighters from nearly 50 countries, including Syria and Iraq.

Thousands have been killed while millions displaced since the 2011 crackdown of pro-democracy protesters by the Assad regime.