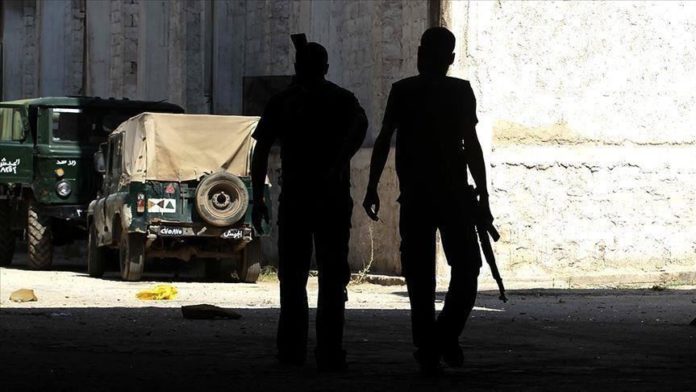 The YPG/PKK terror group set free some 290 captives, including a large number of Daesh/ISIS terrorists and their families, from a camp in northeastern Syria, local sources said on Monday.

According to the sources, some 70 families were released from the camp in al-Hol town after some Arab tribes stood bail for the terrorists.

Previously, YPG/PKK terrorists had released hundreds of Daesh/ISIS members from the camps in the region. Last week, the terror group announced that it had set free some 631 terrorists.

The YPG/PKK built the camp in April 2017 in al-Hol town to keep civilians — who fled clashes with Daesh/ISIS in Deir-Ez-Zor — and also some Daesh/ISIS members and their families.

The civilians detained by the terrorist organization are living under inhuman conditions in the camp.

The United Nations and non-governmental organizations warn that the humanitarian situation in the camp is getting worse day after day, demanding access to centers where Daesh/ISIS militants are held.

According to a UN official, the camp was initially built to house up to 10,000 internally displaced people but over 73,000 individuals remain interred.

The vast majority of those at the camp are women and children under the age of 12.

Al-Hol camp hosts thousands of foreign terrorist fighters from around 50 countries, as well as a large number of Syrian and Iraqi terrorists.