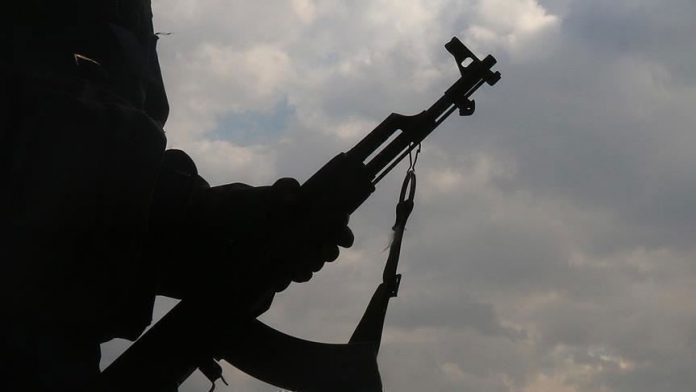 The collaboration between YPG/PKK and Daesh/ISIS terror groups continues in Syria as the former released dozens of members of the latter in northeastern Syria, local sources said on Thursday.

According to the sources, a total of 40 Daesh/ISIS terrorists were released by the YPG — Syrian offshoot of the PKK terror group in Turkey — in Syria’s Al-Hasakah province after some Arab tribes vouched for them.

Previously, YPG/PKK terrorists had also set free hundreds of Daesh members or turned a blind eye to their escape.

This move, according to observers, comes as a bid to blackmail the U.S.