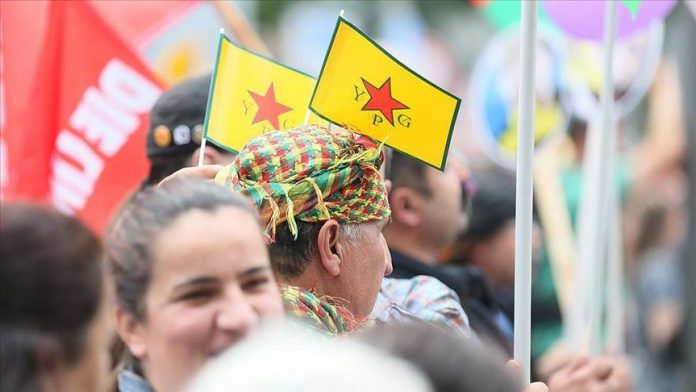 The terrorist YPG/PKK group recruited nearly 270 foreign fighters from Germany who took part in battles and terror attacks in Syria and Iraq, a report by German domestic intelligence agency BfV revealed on Friday.

In an analysis published in the quarterly newsletter of the BfV, the agency said among the 270 YPG/PKK foreign fighters who traveled to the region since 2013, at least 22 were killed in clashes or during Turkey’s anti-terror operations.

Three German citizens, Jakob Riemer, Sarah Handelmann and Michael Panser, who were known to German authorities as left-wing extremists, were among those killed.