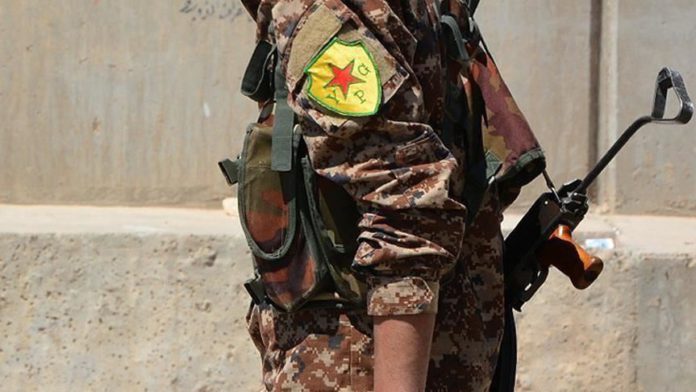 A civilian was killed, and three others wounded in eastern Syria on Tuesday when the YPG/PKK terror group opened fire on people protesting the assassination of a tribal leader.

Locals, living under the YPG/PKK occupation, rallied in various towns of Deir Ez-Zor to protest the assassination of Sheikh Mutchir al-Hammud al-Ced’an, the leader of the Akaidat tribe.

Al-Ced’an was attacked by unidentified people on Sunday in the eastern countryside of the province.

According to local sources, al-Ced’an had refused to attend a meeting organized by Ferhat Abdi Sahin, also known as Mazloum Kobani, one of the YPG/PKK ringleaders, with Arab tribes 10 days ago.