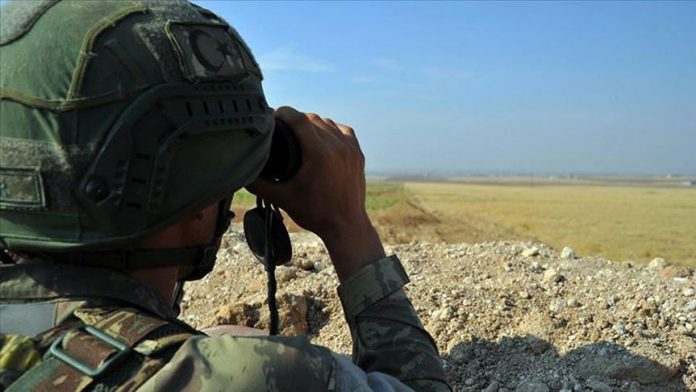 The PKK/YPG terrorists in northern Syria continued to violate the safe zone deals that Turkey hammered with the U.S. and Russia, the Turkish Defense Ministry said on Sunday.

“While the Turkish Armed Forces shows full compliance to the existing agreement for the facilitation of the Peace Corridor, PKK/YPG terrorists continue their transgression in the area of Operation Peace Spring, carrying out 16 rocket and mortar attacks in the last 24 hours,” the ministry said on Twitter.

Turkey launched Operation Peace Spring on Oct. 9 to eliminate the terrorist YPG/PKK from northern Syria east of the Euphrates River in order