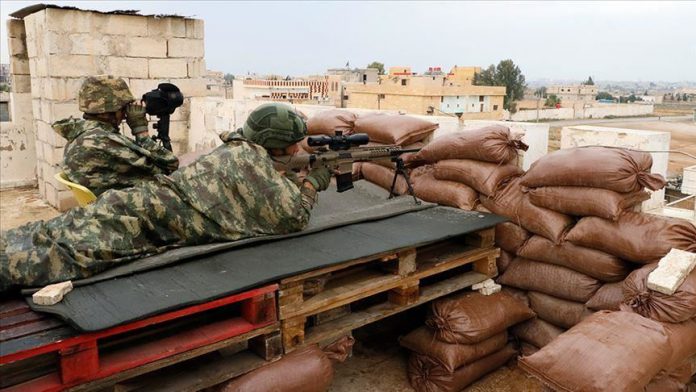 “While the Turkish army fully complies with the agreements for the facilitation the Peace Corridor, PKK/YPG terrorists continue to make violations in the operation Peace Spring area,” the ministry said in a tweet.

“In the last 24 hours, terrorists carried out 19 attacks with mortars, car bombs and drones,” it added.

Turkey launched Operation Peace Spring on Oct. 9 to eliminate the terrorist YPG/PKK from northern Syria east of the Euphrates River