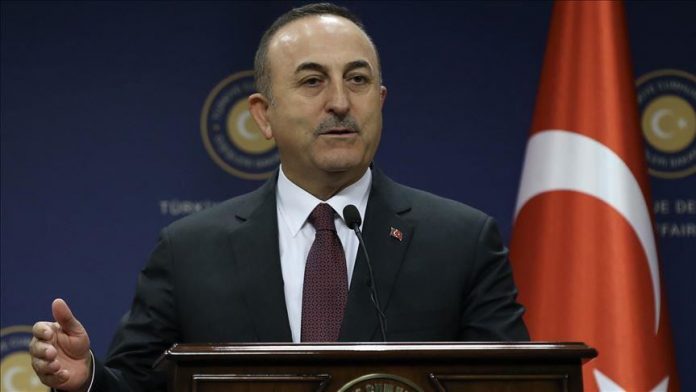 News stories saying YPG/PKK terrorists in northern Syria are setting free Daesh/ISIS prisoners for money are in no way surprising but in fact typical for the terrorists, said Turkey’s foreign minister on Monday.

“There are reports that YPG/PKK terrorists were releasing imprisoned Daesh/ISIS members for money on the pretext of [Turkey’s] Operation Peace Spring. You can expect this from a terror group,” Mevlut Cavusoglu told a joint press conference with his Bissau-Guinean counterpart Suzi Carla Barbosa in Ankara, Turkey’s capital.