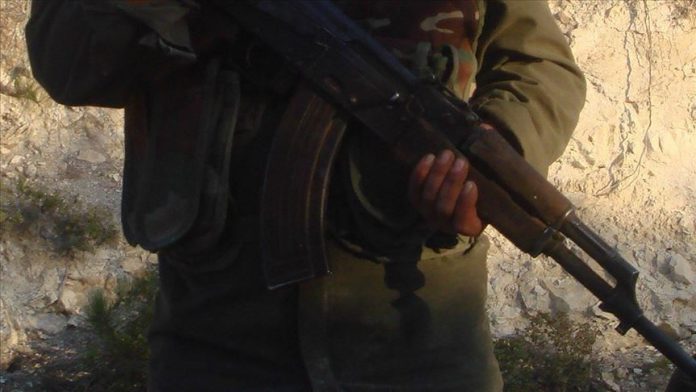 Terror group YPG/PKK recruits foreign national orphan children held hostage in a camp in northern Syria and trains them to fight against Turkish and Syrian soldiers, according to security sources on Tuesday.

A terrorist who surrendered to security forces in Turkey’s southeastern Mardin province revealed the YPG/PKK’s malice once again, said the sources, who asked not to be named due to restrictions on speaking to the media.

Identified by initials H.A., the terrorist said the orphan children held hostage in al-Hol Camp in northern Syria’s Hasakah city were being forcibly trained to use weapons.