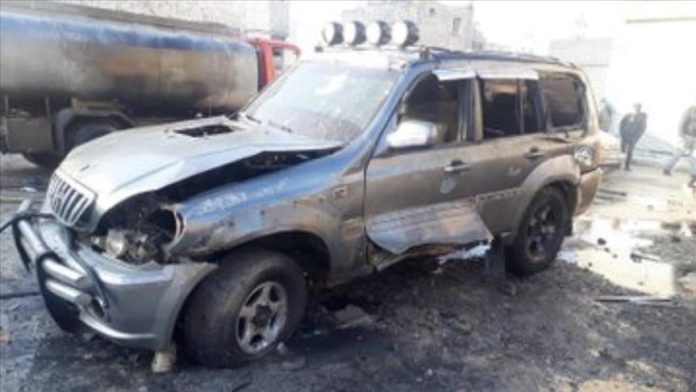 At least three civilians were killed in a car bombing by the PKK/YPG terror group in northwestern Syria, Turkey’s National Defense Ministry said on Sunday.

The explosion in the Afrin region also injured six civilians, including three children, the ministry said on Twitter.

“The terrorist organization PKK/YPG continues with its Daesh-like terror attacks,” underlined the ministry. The Daesh terrorist group is also known as ISIS.

“Our fight against the PKK/YPG terrorist organization will continue,” it added.

Blazes contained in Antalya districts after 218 hours of firefighting, says...