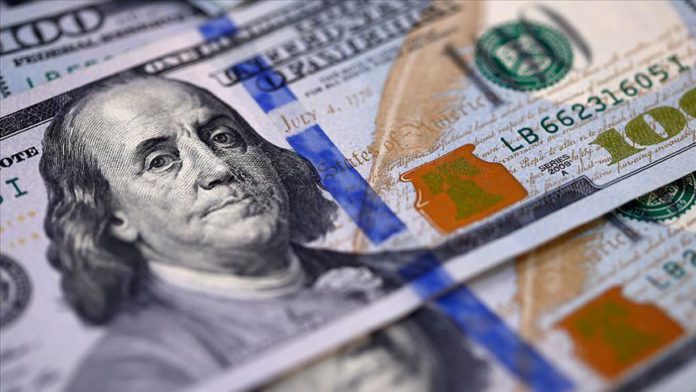 The aid came a day after the US announced a “sustained sanctions” campaign against the Syrian regime and its allies.

Washington imposed sanctions June 17 on Bashar Al-Assad, his wife and his inner circle for alleged involvement in war crimes, as part of the Caesar Syria Civilian Protection Act.

The sources, who spoke on the condition of anonymity, said the terror group used the aid to increase members’ salaries in the occupied regions by 150%.

The aid was not a one-time payment and US officials reportedly pledged similar support in the event the group needs more help, according to sources.

Anadolu Agency contacted US-led coalition’s spokesman Col. Myles B. Caggins III about the reported aid but he referred the question to the State Department.

Caggins said the coalition recently provided $1.2 million for COVID-19 prevention and medical supplies to the SDF, which is largely manned by YPG/PKK terrorists.

A State Department spokesperson said the agency has not provided any financial aid to the SDF.

The PKK is a designated terrorist organization in Turkey and the US, but Washington has refrained from similarly labeling its Syrian cousin as it continues to rely heavily on the YPG as its primary partner in northeastern Syria despite Ankara’s objections.

US support for the YPG has been a major strain on US-Turkish relations.