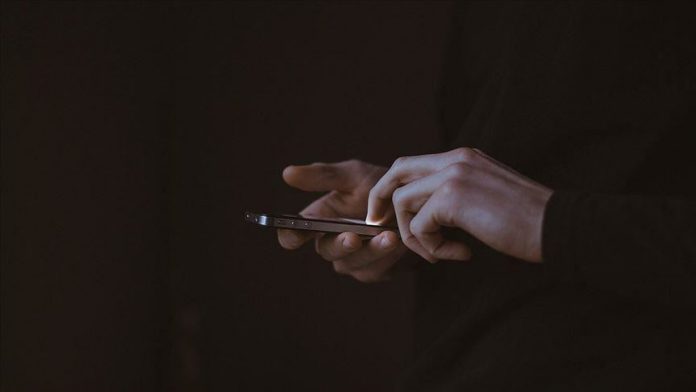 To prevent the terrorist group from falling apart further, senior YPG/PKK terrorists have banned the use of cellphones, said Turkish security sources on Tuesday.

Terrorists wanting to leave the terrorist group and are in touch by cellphone with their families began to surrender to Turkish security forces, said the sources, who asked not to be named due to restrictions on speaking to the media.

Seeking to stem defections, senior terrorists banned cellphones for its members in Turkey, Syria, and Iraq, said the sources.

The terrorist YPG/PKK is already on its last legs thanks to Turkey’s successful anti-terror operations.