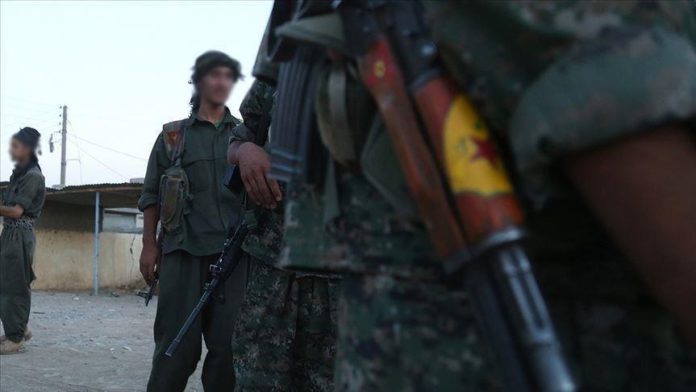 The YPG/PKK terror group and Bashar Assad regime have started to gradually ease the blockades they imposed on each other in Al-Hasakah and Aleppo provinces, according to local sources.

Mutual steps were taken regarding easing tension between both sides that started on Dec. 28, 2020, and turned into a mutual blockade in January.

The terrorist group has started to allow entry and exit into the regions where the regime forces were under blockade in Al-Hasakah provincial center and Qamishli district center in northeastern Syria.

On the other hand, the Assad regime allowed access into the Sheikh Maqsoud district occupied by the terrorist group in Aleppo city and the Tal Rifaat region in the northern part of the country, as well as allowing the entry of food and fuel.

Hostilities rose following attempts by Russia and the Assad regime to pressure the YPG/PKK into giving up control of the city of Ain Issa.

While the YPG/PKK continues to occupy parts of Al-Hasakah province, other areas, including the Kawkab Mountains, Security Square, and the 156th Brigade facility, remain under the Syrian regime’s control.