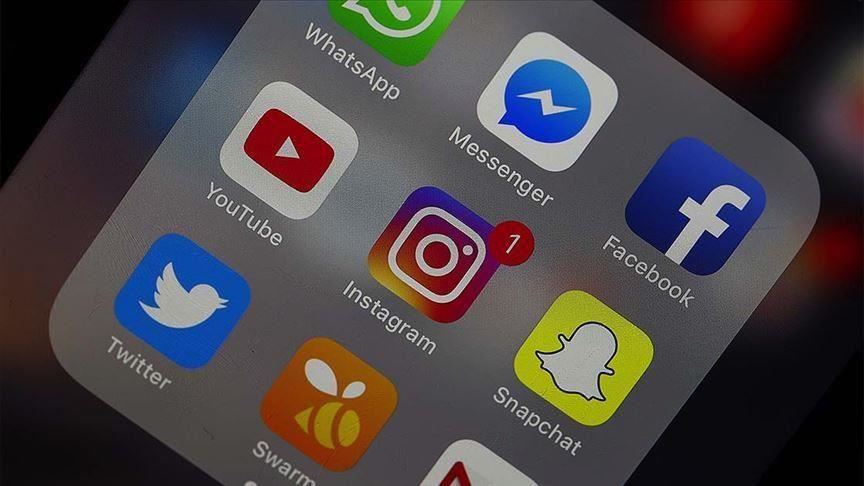 A Turkish lyricist who recently wrote a song on Kashmir criticized Youtube for banning his song from the global video platform on groundless claims.

The song Eternal Spring, was first uploaded on July 13, in light of Kashmir Martyr’s Day in Kashmiri, Urdu and Turkish languages.

The song was dedicated to martyrs of Kashmir and the 2016 defeated coup attempt in Turkey.

But the song was taken off by Youtube citing copyright issues on July 15, hours after Pakistani President Dr. Arif Alvi shared the video link on his official Twitter account.

“It is meaningful that the song was taken off after the Pakistani president shared it with a message praising it,” Evren said.

He told Anadolu agency that some video content creators who provided footage from Kashmir for the song “were pressurized and intimidated” by some circles.

“Obviously some powers want Youtube to take biased action against Turkey and Pakistan. Youtube does not give a very good test on this subject so far.”

“For example, we had received a written permission from a Kashmiri brother living in Indian Occupied Kashmir [for using his video], but he changed his mind after we released the song,” Evren said, indicating the man might have faced pressure from the Indian government to do so.

“Even the photographers who shot the most innocent footage and the natural beauty of Kashmir are frightened by India.”

The song was again uploaded on the video platform with the title Daimi Bahar, translating to Eternal Spring.

Previously, some other songs by Evren were also restricted by Youtube under “baseless allegations.”

“Not the first time I experience these issues with Youtube or Twitter as unfortunately, they are biased against Turkey and Pakistan,” Evren told Anadolu Agency.

He claimed that the video sharing platform also brought age-restrictions to his other song, My Beloved Turkey describing the 2016 defeated coup “although we are so careful to eliminate all the disturbing images.”

The message of the song Eternal Spring is universal “although it refers to some particular dates and regions,” he underlined.

With the melodious voice of Kiani and Tolga, the song garnered praise from across the continents with many high-profile names sharing it on social media.

“Martyrs are the conscience of a nation and despite the fact that we experience difficult conditions, we always need to uphold hope for dignity by honoring our martyrs who sacrificed their lives for us,” he said.

Evren said he was forced to write the song due to deteriorating conditions of the Indian-administered Kashmir, specially after Aug. 5 last year, when New Delhi scrapped the special status of the Muslim majority region and imposed severe restrictions.

“By honoring the martyrs of both Kashmir and Turkey we wanted people living in Turkey, Pakistan and Kashmir to learn about the significant events in each other’s countries. We wanted to bring Turkish, Pakistani and Kashmiri people together in understanding each other,” said Evren.

“I had written another song, Kashmir Is My Name, being encouraged and supported by Aziz Babuscu, a member of Parliament, to tell the world what was happening in Indian-occupied Kashmir after Indian government revoked the special status of Kashmir and imposed a lockdown sending around one million soldiers to a small geography.”

Turkey has successfully protected its independence and democracy “thanks to the martyrs who gained immortality by sacrificing their lives”, Evren said, and added: “Similarly, sooner or later, Kashmir and other oppressed lands will also achieve freedom and dignity.”

Evren wrote his songs on oppressed people “because we are often unable to express our suffering effectively.”

“Art and music are great ways of making other people understand what we experience but unfortunately until I wrote the song on Kashmir, I was surprised that nobody had written an international song on Kashmir, having suffered massacres for almost a century. That shows our weakness as Muslims,” he said.

His first song on Syrian children back in 2016 won him wide acclaim. The song, Today I Will Not Die on the life and struggle of millions of Syrian children in Turkey was also played at an event attended by Turkey’s President Recep Tayyip Erdogan.

Evren, who lives in Istanbul, plans to write new songs to “reflect the suffering of not only oppressed Muslims but all oppressed people so that I can make my humble contribution to a better world in terms of justice and prosperity”.

“For me, each song is a witness to the history and I strongly believe that these songs will be remembered in the future when these events are mentioned,” he said.