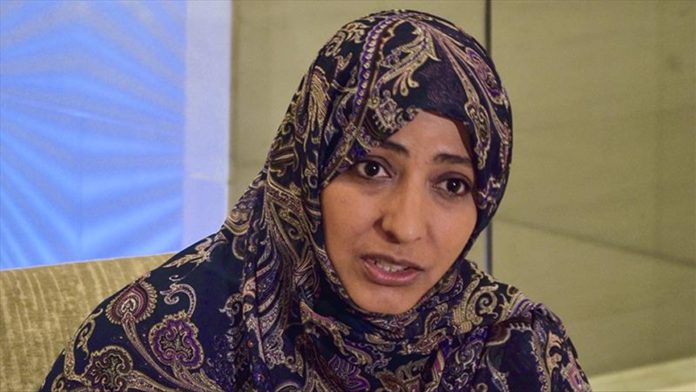 The Islamic Cooperation Youth Forum (ICYF) is organizing the “Young Muslim Women’s Summit” that will welcome successful Muslim women from around the world between April 6 to April 8.

Turkish Foreign Minister Mevlut Cavusoglu will also attend the opening ceremony of the online conference. The summit, which works with more than 600 million youth aged 18 – 35 in 56 Islamic countries, will be held with the theme of women as the rising power of the 21st century.

Canada’s first hijab-wearing television host Ginella Massa, Iran’s first female triathlon athlete, Shirin Gerami, the first female leader of the Muslim Council of Great Britain, Zara Mumammed, Belkis Abdulkadir, who plays basketball with a hijab in the US and Gulsum Abdullah, the first weightlifter to compete with a hijab in the US, will also be speakers at the summit.

genital mutilation, Zahra Billoo, an activist in San Francisco exposing Islamophobia and prejudice and also offering legal aid to Muslims who are victims of prejudice, filmmaker Ala Hamdan, and last but not least, Ihssane Benalluch, one of Instagram’s top-earning Muslim influencers will also magnify the summit.

Speaking to Anadolu Agency, Taha Ayhan, president of ICYF, remarked that the forum was formed in 2004 through initiatives led by Turkey in the interest of about 600 million young people in 56-member countries.

The forum efforts are to raise young people’s awareness about economic development, education, Islamic culture and heritage, and to establish a dialogue between civilizations, noted Ayhan.

“The summit will bring together young women who have achieved firsts in all fields, from sport to arts, to politics to science, from around the world,” he said.