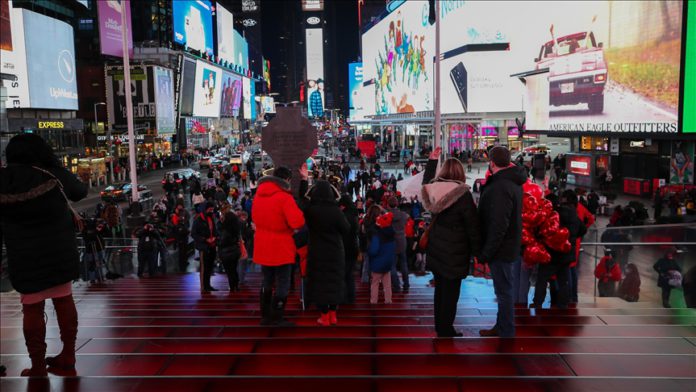 Young and middle-age Americans are dying at an alarming higher rate over the past three decades, according to a study published on Tuesday.

Some of the major causes of death between 1990 and 2017 are drug overdose, alcohol use, suicides, and cardiometabolic conditions that include diabetes and heart diseases, said the report titled High and Rising Mortality Rates Among Working-Age Adults.

The report published by the National Academies of Sciences, Engineering, and Medicine said young adults between ages 25-44 have grown up with an obesity epidemic due to unhealthy diets and lack of open space for exercise.

“We’re losing more and more Americans in the prime of their lives, in their most productive years and in their parenting years,” said Kathleen Mullan Harris, a sociology professor at the University of North Carolina, who authored the report.

The report said progress in life expectancy in the US began to stall in 2010, despite continuing to increase in other high-income countries.

“Alarmingly, US life expectancy fell between 2014 and 2015 and continued to decline through 2017, the longest sustained decline in life expectancy in a century,” it added.

The US’ Centers for Disease Control and Prevention (CDC) said last month life expectancy in the country dropped to 77.8 years, lowest since 2006, in the first half of 2020 with COVID-19 playing a major role.

Hispanic population saw the second-largest decline with 1.9 years to a life expectancy of 79.9 years.

Zimbabwe arrests over 1,300 in 24 hours amid lockdown