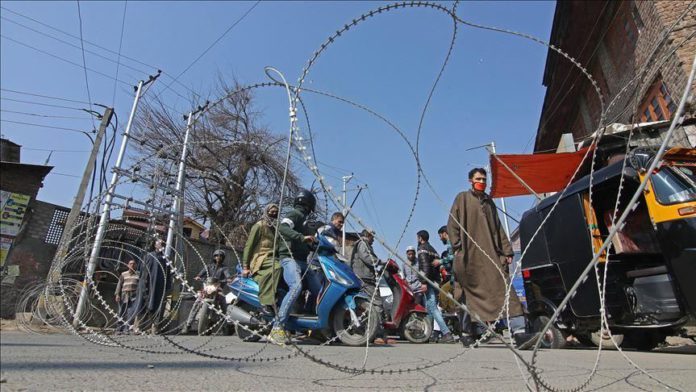 Pakistani army troops, it added, responded effectively, targeting Indian army posts/troops. According to the Pakistan army, India committed 1,877 violations of a 2003 cease-fire agreement this year, in which 15 civilians — including six women and five children — were killed, while 144 people were injured — including 46 women and 37 children.

The clash happened when the Muslim-majority region marked the first anniversary of India’s unilateral decision to revoke decades-long special status of disputed valley.

On Aug. 5, 2019, the Indian government revoked Article 370 and other related provisions from its Constitution, scrapping the state with its autonomy. It was also split into two federally administered territories.

Simultaneously, it locked down the region, detained thousands of residents, imposed movement restrictions and enforced a communications blackout.

An Indian army spokesperson, for his part, accused the Pakistani army of violating the cease-fire at the LOC in Krishna Ghati sector of Poonch district.

The shelling came a few days after an Indian soldier died in a Pakistan shelling on Aug. 1, the spokesman said.