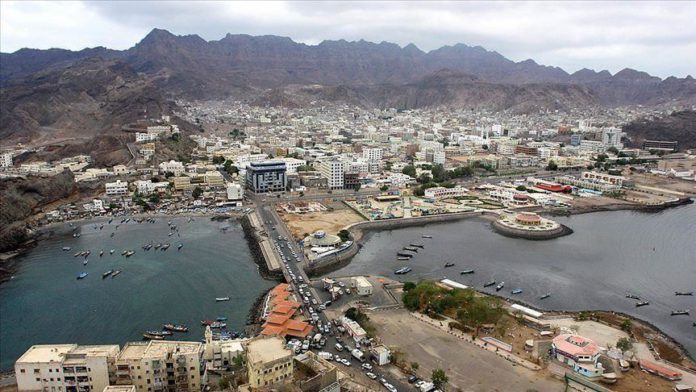 Three hospitals in Yemen were closed by the Southern Transitional Council (STC) to prevent damage from the novel coronavirus, local sources told Anadolu Agency on Saturday.

The hospitals in Aden, under the rule of the UAE-backed STC that declared self-rule in southern Yemen last week, were closed to protect healthcare personnel.

The region did not take adequate precautions against the outbreak and hospitals had to stop activities because of inefficient equipment, said sources.

The hospitals are the largest health centers in Aden, and Yemeni doctors, as well as medical teams from abroad, are working at the facilities.

Residents are concerned about the situation and the country’s Health Ministry is expected to intervene.

Five years of conflict have left thousands of civilians dead and 3.65 million internally displaced, according to the UN.

The impact on the country’s infrastructure has also been devastating, with major overland routes and airports severely damaged.

Nearly half of Yemen’s population of more than 30 million need immediate assistance to sustain or save their lives.