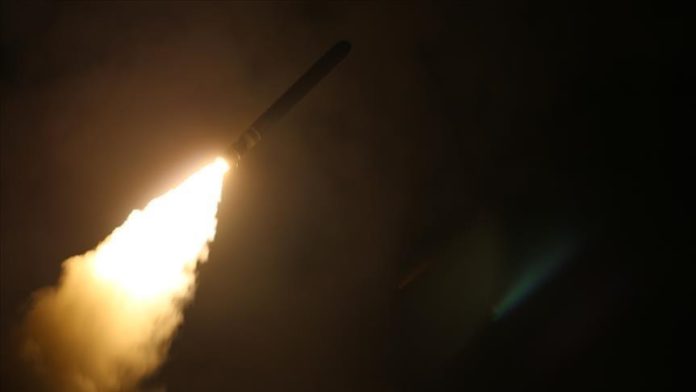 “Today, the air force managed to carry out an offensive operation in the capital of the Saudi enemy, Riyadh, with four drones,” the group’s spokesperson, Yahya Saree, said in a statement.

He said the drones targeted “sensitive and important sites and the strike was accurate.”

The attack, he added, is in line with “our natural and legitimate right to respond to the ongoing aggression and siege on our country.”

They will continue as long as the aggression and blockade continues, the official said.

Earlier this month, the Houthis rejected a US cease-fire plan, describing it as a plot to put the war-weary country in a more dangerous situation.

On March 22, Saudi Arabia proposed a UN-supervised cease-fire, along with the reopening of the airport in Sana’a International Airport and the start of negotiations.

A Saudi-led coalition aimed at reinstating the Yemeni government worsened the situation, causing one of the world’s worst man-made humanitarian crises.

Some 30 million people – 80% of the population – are in need of humanitarian assistance and protection, according to estimates.