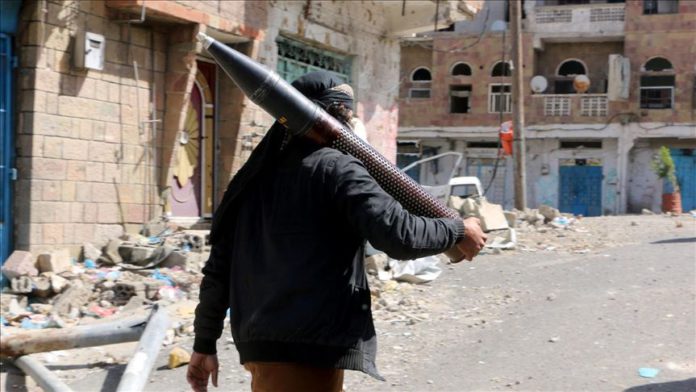 Yemen’s Houthi rebel group announced a comprehensive mobilization Tuesday to curb the spread of the novel coronavirus in regions under its control.

According to the Houthi movement’s Al Massira TV, Taha Al-Mutawakkil, health minister of the Houthi-run administration in Sana’a, said they would make every effort to protect healthcare staff and called for support for the protection for healthcare personnel.

Yemen has 399 confirmed cases 87 deaths from the coronavirus, according to figures compiled by US-based Johns Hopkins University.

The pandemic has killed over 380,000 people worldwide, with more than 6.37 million confirmed cases, while recoveries have surpassed 2.72 million, according to figures compiled by Johns Hopkins.

Bangladesh registers most virus cases in a day