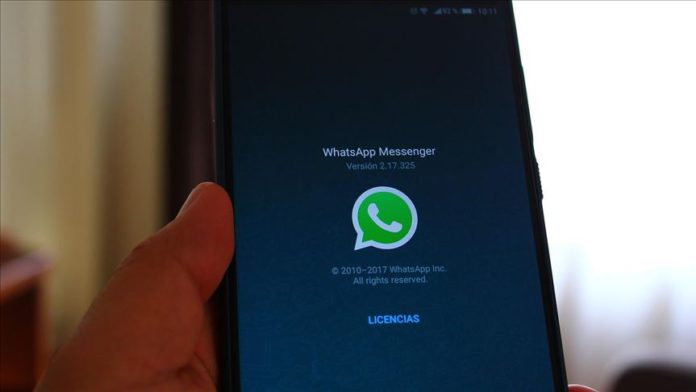 Yemen’s Houthi rebel group has banned and criminalized using WhatsApp application in the southwestern Ibb province which is under its control.

This came in a statement late Thursday by the governorate of Ibb, according to local media.

“This application has become the biggest disease in the Islamic world through which illegal relationships are built which must be included among the acts that violate morality,” the statement said.

Houthi Prosecution also ordered the “formation of female teams to inspect and control phones and carry out campaigns in phone stores while giving citizens a week until the decision reaches them.”