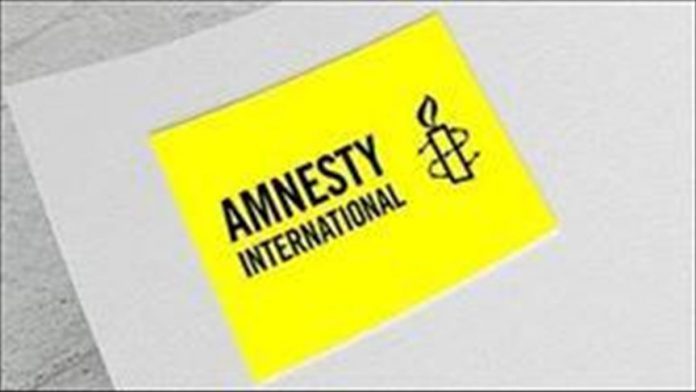 Left neglected and suffering, millions of Yemenis with disabilities are taking the brunt of the country’s 5-year conflict, Amnesty International said on Tuesday.

In a report marking the International Day of Persons with Disabilities, the London-based rights group said 4.5 million people with disabilities in Yemen have not only endured years of armed conflict but are also among those most excluded.

“Yemen’s war has been characterized by unlawful bombings, displacement and a dearth of basic services, leaving many struggling to survive,” said Rawya Rageh, Senior Crisis Adviser at Amnesty International.

“The humanitarian response is overstretched, but people with disabilities