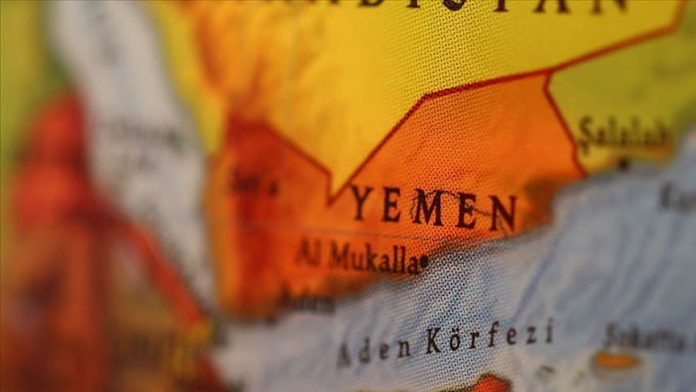 Five provinces in southern Yemen announced they do not recognize the self-governance of the UAE-backed separatist Southern Transitional Council (STC).

Hadhramaut, Shabwa, al-Mahra, Abyan and Socotra administrations said they reject the self-governance and state of emergency declared by STC, and that they are loyal to President Abdrabbuh Mansur Hadi and the legal government.

The authority to declare emergency lies with the president only, and militias cannot replace state institutions, Shabwa security forces said in a written statement.

The administration of Hadhramaut, the biggest province in the south, said the STC’s announcement is “a violation of legitimacy and the