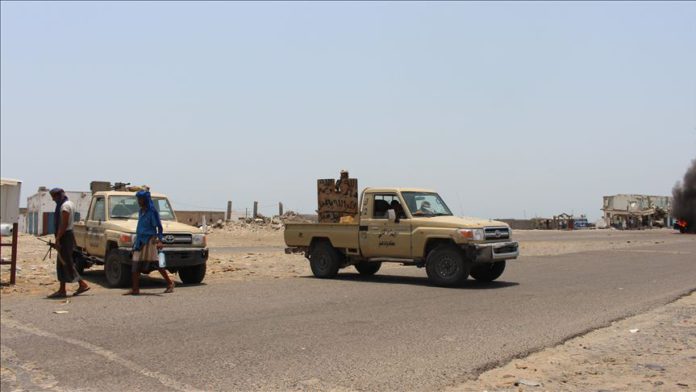 Hundreds demonstrated in the Yemeni island of Socotra on Monday to demand the expulsion of forces of the Southern Transitional Council (STC), which is backed by the United Arab Emirates (UAE).

A statement issued by the demonstrators called for ending all forms of military presence in the island and reiterated support for efforts by the internationally recognized government to maintain peace and security in the island.

Yemen has been devastated by a conflict that escalated in March 2015 after Iran-backed Houthi rebels seized the capital Sanaa and forced President Hadi to flee the country.