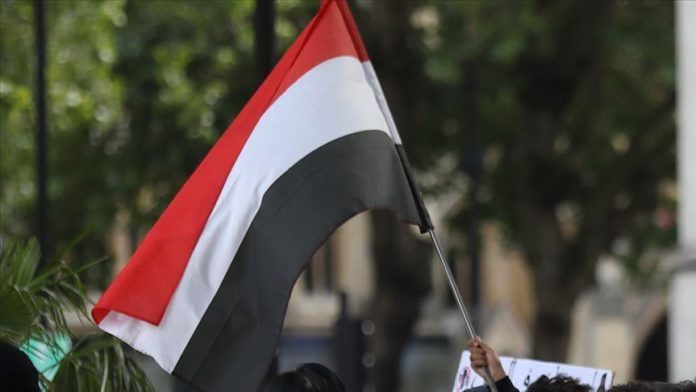 Hundreds of Yemenis on Thursday staged a protest against the United Arab Emirates’ deal with Israel to normalize ties.

The protest was held in the Aden province which is controlled by the UAE-backed forces.

Protesters marched on the streets waving Palestinian flags and chanting slogans against Israel and the UAE.

They burned the Israeli flag and raised banners reading: “Normalization is treason” and “No normalization with the Zionist enemy”.

In a statement, the protesters called for “standing united against normalization with the Israeli occupation, and those who kneel,” referring to the UAE-backed Southern Transitional Council (STC).

The statement considered the establishment of official relations with Israel “a betrayal against the entire nation and a stab at the Palestinian cause in its back”.

A week ago, the UAE-backed STC welcomed Abu Dhabi’s decision to establish official relations with Tel Aviv, describing it as a “courageous decision”.

Palestinian groups denounced the deal, saying it does nothing to serve to the Palestinian cause and ignores the rights of Palestinians.