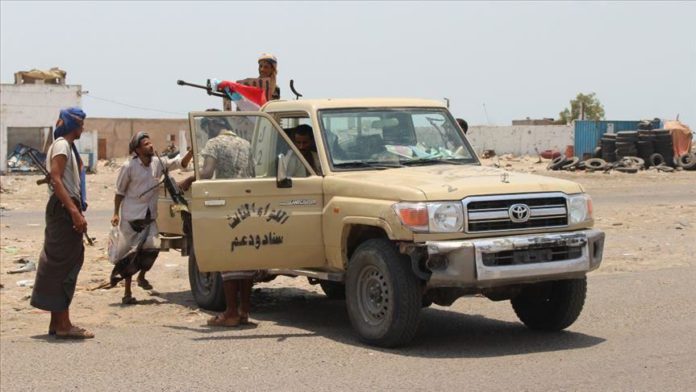 The Yemeni Southern Transitional Council (STC), backed by the United Arab Emirates (UAE), called Thursday for the formation of a new government on equal basis between the group and the current legitimate government.

STC head Aidarus al-Zoubaidi made the comment in the Saudi Arabian capital of Riyadh while meeting with a German delegation headed by German deputy ambassador to Riyadh, according to the official website of the STC.

Al-Zoubaidi stressed the importance of accepting the political partnership principle and expressed STC support for a comprehensive peace process mediated by the UN.

“It is impossible to reach a solution without a real and complete representation of the south through the negotiation.” al-Zoubaidi said.

Yemen’s southern provinces have witnessed repeated clashes between government forces and STC fighters since the latter declared self-rule in Aden in late April.

Yemen has been devastated by a conflict that escalated in March 2015 after Iran-backed Houthi rebels seized the capital, Sanaa, and forced President Hadi to flee the country.