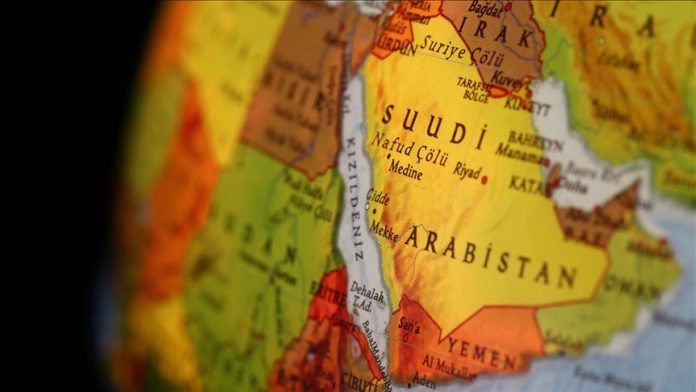 Yemen’s Houthi rebel group on Saturday said it launched drone attacks on two Saudi airports and a base in the kingdom’s south.

The attacks are in response to “the crime of aggression and continued blockade against the Yemeni people,” he said, without giving any more details.

The Houthi group regularly announces rocket and drone attacks on Saudi territories, saying they are a reaction to the Saudi-led coalition’s assault on Yemen.