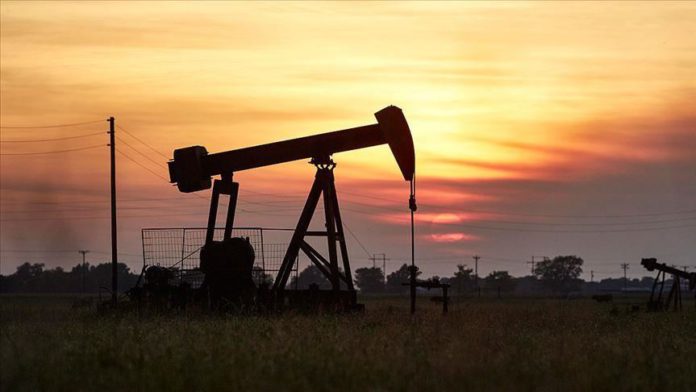 Three oil tankers have arrived in the rebel-held Al-Hudaydah port in western Yemen, the Houthi rebels said on Saturday.

In a tweet, Yahya Sharaf al-Din, deputy chief of the Red Sea Ports Corporation, said the tanker Syosset loaded with 29,134 tons of gasoline had arrived at the port.

On Thursday, the Yemeni government agreed to allow the entry of four fuel vessels to the rebel-held port upon a request from UN special envoy Martin Griffiths.