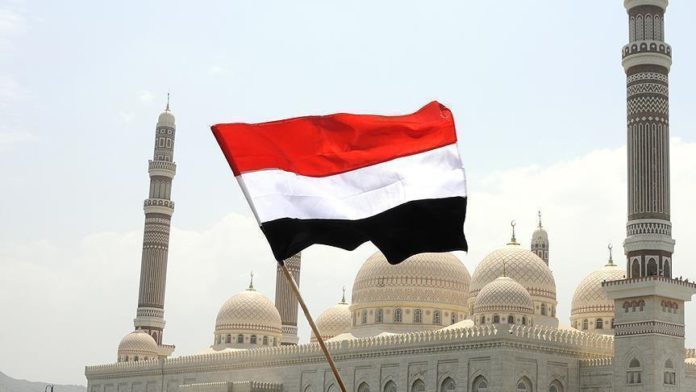 Yemeni President Abd-Rabbu Mansour Hadi has flown from Saudi Arabia to the United States to conduct medical check-ups, according to the state news agency SABA on Sunday.

The agency described the checkup as “routine”, without giving any further details.

Hadi, 76, is currently residing in Saudi Arabia since he was forced to flee Yemen after Iran-aligned Houthi rebels overran much of the country, including the capital, Sanaa.

In 2011, the Yemeni leader, who assumed power in February 2012, suffered heart problems and has since conducted periodic medical checkups in the US.

Ahmed Asmar contributed to this report from Ankara.

Trump impeached: what comes next in Senate trial?