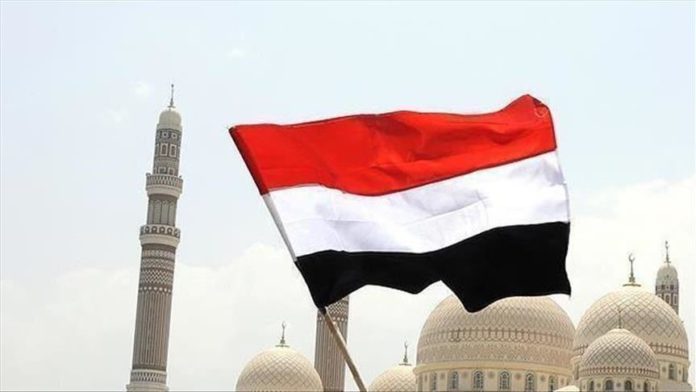 Yemeni politicians and lawmakers on Monday slammed parliament’s silence over an armed rebellion by militias of the self-proclaimed Southern Transitional Council (STC) in Socotra governorate.

Officials criticized the speaker of parliament for not issuing a statement rejecting the United Arab Emirates-backed STC forces’ attempt Friday to capture the security administration building in Hadiboh.

Mukhtar al-Rahbi, an adviser to Yemen’s Information Minister Muammar Al-Iryani, urged politicians and activists on Twitter to pressure parliament and the government to take action to restore order on the island.

Former Culture Minister Khaled al-Ruwaishan also criticized parliament on Twitter for not issuing a statement on the latest developments in Socotra.

A group of lawmakers in parliament suggested a proposal to condemn the rebellion but the parliament speaker and some deputies were reportedly not in favor of this.

Last week, forces of the STC separatist group declared self-governance and a state of emergency in the temporary capital of Aden and southern provinces, raising tensions in Socotra as well as other provinces in the south.

The Yemeni government and provinces of Hadhramaut, Shabwa, al-Mahra, Abyan and the administration of Socotra have rejected the move, which has also drawn widespread international criticism.

A Yemeni government official said Saturday that the STC militia had staged “a full-fledged coup in the governorate of Socotra.”

The official called on the Saudi-led coalition to help “stop the mess, chaos and aggression carried out by the militia and implement the provisions of the Riyadh agreement.”

Yemen has been devastated by a conflict that escalated in March 2015 after Iran-backed Houthi rebels seized the capital Sana’a and forced President Abdrabbuh Mansur Hadi to flee the country.

Turkey: Private sector foreign debt down in May