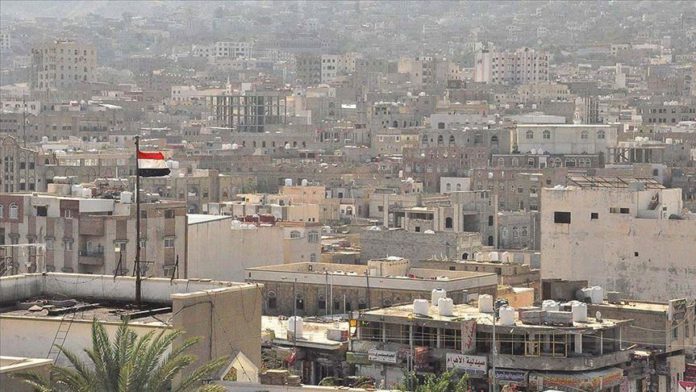 A member of Yemen’s parliament was killed in clashes with Houthi rebels in Marib province, the official SABA news agency reported Thursday.

President Abdrabbuh Mansur Hadi issued a condolence message for Sheikh Rubaish al-Ali, who played a major role in the fight against the rebels in the country, said SABA.

Ali died while commanding an attack against Houthi militias in Marib, the report said.

Yemen’s Defense Ministry also issued a condolence message, saying Ali was a brigadier in the army and lost his life while on duty to protect his country.

Ali was a deputy of the Al-Islah Party, a Yemeni Islamist party.