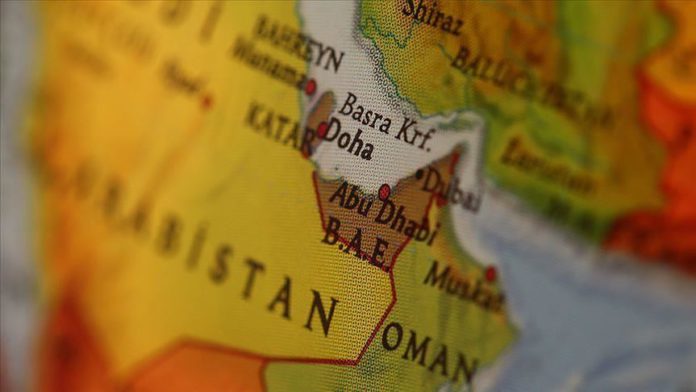 A Yemeni official on Tuesday accused forces from the United Arab Emirates (UAE) of seizing state funds in the eastern Hadhramaut province.

He, however, failed to specify the amount allegedly seized by UAE forces.

There was no comment from UAE authorities on the accusation.

For year, the Yemeni banknotes have been printed in Russia and moved to Yemen by sea.

Violence has flared between the UAE-backed Southern Transitional Council (STC) and government forces since the former declared self-rule over Aden and other southern provinces in April.