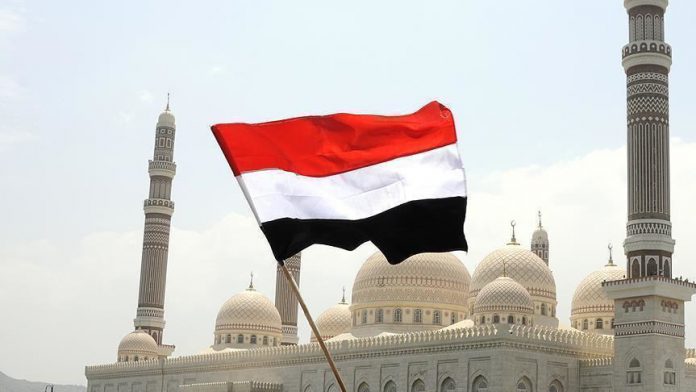 In a statement, the parliament said that with this decision, the STC had “crossed the line” as well as encouraged Houthi rebels to oppose all peace attempts.

The statement also called on Saudi Arabia to pressure the parties to fully implement the Riyadh Agreement on power-sharing between the government of Yemen and STC.

The STC declared self-governance and a state of emergency early Sunday in Aden and southern provinces.

Following the move, five provinces in southern Yemen — Hadhramaut, Shabwa, al-Mahra, Abyan and the administration of Socotra — announced that they do not recognize the self-governance of the STC.

On Aug. 19, Hizam Emni forces, part of the UAE-backed STC, seized control in the temporary capital of Aden and then in Abyan and Shabwa provinces.

An agreement was signed between the Yemeni government and STC on Nov. 5, 2019 in Saudi Arabia’s capital Riyadh under which a new, Aden-based government would be formed, all military units would be tied to the defense and interior ministries and the two parties would exchange prisoners.

Another agreement was signed on April 20 between the Yemeni government and STC to implement the Riyadh Agreement.