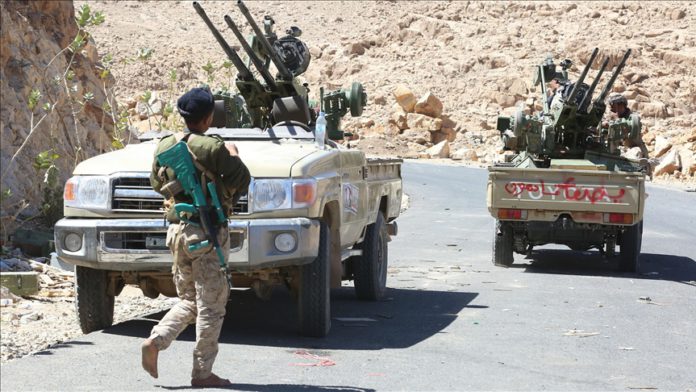 Yemeni government forces on Monday announced the capture of another district from Houthi rebels in the central region of the country.

Brig. Masad al-Salahi, a Yemeni army commander, confirmed the capture of the entirety of the district, located in al-Bayda province, and noted that fighting was still taking place as government forces advance further.

The Houthi group had yet to comment on the government’s statements.

On Friday, the Yemeni army launched a military operation to capture al-Bayda, which is mostly under Houthi control.