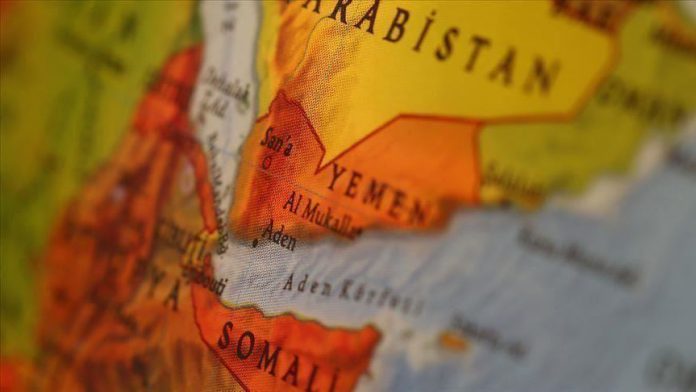 The Yemeni government and the Southern Transitional Council (STC) on Tuesday started a gradual withdrawal from the southern Abyan province abiding by the agreement reached in Riyadh.

In November, the Yemeni government and the United Arab Emirates-backed STC signed a deal to end the conflict over several southern cities, including Aden.

A military source confirmed to Anadolu Agency that on Tuesday both parties started withdrawals under the supervision of the Saudi-led Arab Coalition in Yemen.

On Monday, a Saudi committee arrived in the coastal city of Shakra in Abyan to resolve any obstacles that could occur while implementing