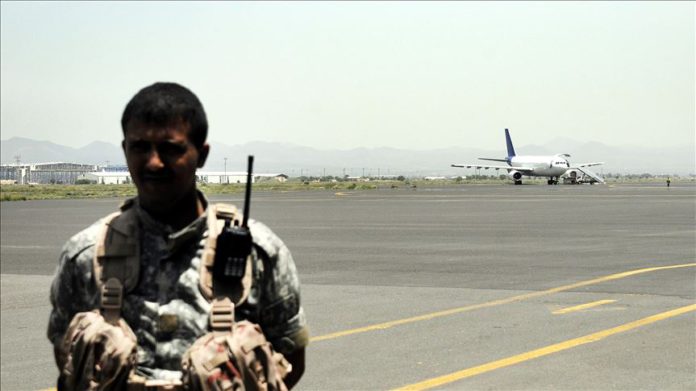 “Medical equipment aid provided by WHO were sent to hospitals in regions where Houthis are present, but they seized them in order to send them to their own supporters,” al-Iryani said on Twitter.

He asked the UN to condemn the move by the Houthis and demanded the group be forced to send the medical supplies to hospitals.

Yemen has been beset by violence and chaos since 2014, when Houthi rebels overran much of the country, including the capital of Sana’a. The crisis escalated in 2015 when a Saudi-led military coalition launched a devastating air campaign aimed at rolling back Houthi territorial gains.