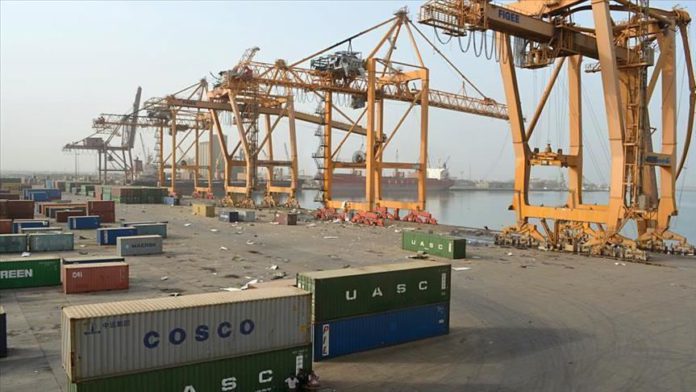 Yemen has agreed to the entry of four fuel vessels to the Houthi rebel-controlled seaport of al-Hudaydah, said an official statement Thursday.

The approval was made “based on a request by the UN Special Envoy, Martin Griffiths… to permit four fuel derivatives as a temporary exception to give a chance for a meeting between the government and Houthi representatives,” said the statement by the government’s Economic Council of Yemen.

The meeting will review the violations made by the Houthis along with improving mechanisms to ensure the disbursement of the tax revenues of fuel vessels, it added.

The four vessels carry 92 tons of fuel, including benzene, diesel, and gas, with tax revenues for the vessels estimated at 1.68 billion Yemeni rials ($2.24 million).