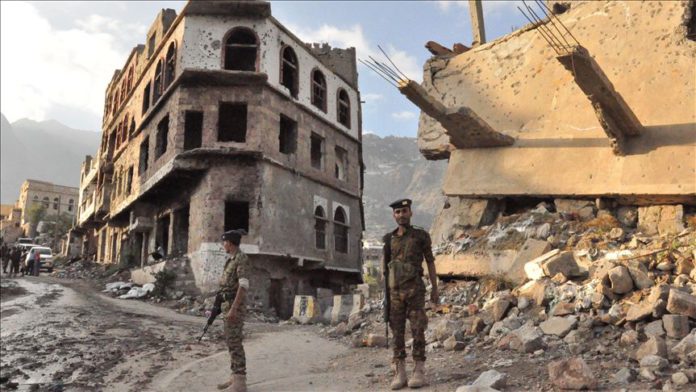 Talks between the two parties will take place in Saudi Arabia, coalition spokesman Col. Turki al-Maliki said in a statement cited by the Saudi News Agency.

“[The meetings] will urgently discuss how to go ahead in implementing the Riyadh agreement.” al-Maliki said.

The Riyadh agreement was signed between the two parties in November 2019 following one month of fighting and included 29 terms to address the political, social, economic and security situations in Yemen’s southern provinces. Both parties, however, blamed each other for not abiding by the agreement.

Al-Maliki added that the coalition will deploy observers in Abyan province to monitor both parties’ commitment to the ceasefire and to prevent any further escalations between them.

He said the new agreement came following recent developments on Socotra island and in Abyan province in southern Yemen.

The Yemeni government and STC have yet to comment on the coalition’s announcement.

On Friday, STC militias seized control of the center of Socotra amid clashes with Yemeni government forces in Zinjibar city in Abyan.

Last week, the STC declared self-governance and a state of emergency in the temporary capital of Aden and southern provinces, which raised tensions in Socotra as well as other provinces in the south.

Over 12,000 Ethiopian migrants flown back home