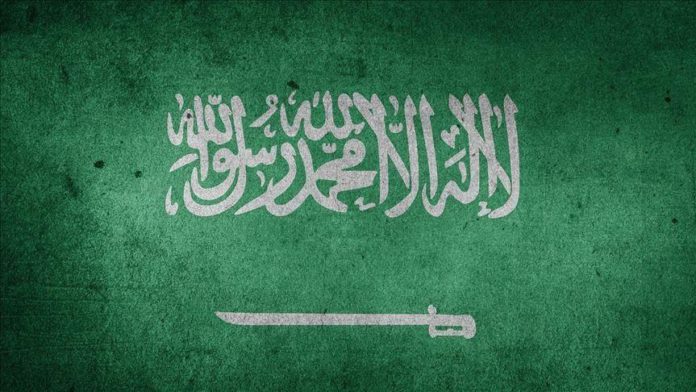 Saudi Arabia on Friday announced that the Yemeni government and a separatist group have agreed on a mechanism to stop escalation between the two sides.

A Saudi statement quoted by the Saudi Press Agency said “representatives of the Yemeni government and the Southern Transitional Council (STC) met in Riyadh to discuss continuing efforts to push for implementing the Riyadh agreement.”

Saudi Arabia called upon both sides to set aside differences and stick to common interests to continue implementing the terms of agreement in order to unify the Yemeni people and to stop bloodshed.

“We welcome the statement issued by Saudi Arabia, which includes clear messages to respect the agreed commitments to stop the escalation and prepare for the speedy return of the Yemeni government to Aden,” bin Mubarak wrote on Twitter.

The STC has yet to comment on the statement.

The Riyadh Agreement aims to end differences and disputes between the Yemeni government and STC to focus on confronting the Iran-backed Houthi group in Yemen.

On July 28, 2020, the Arab Coalition announced a proposal to accelerate the implementation of the Riyadh Agreement in which Yemen’s separatist STC gives up its unilaterally proclaimed self-rule in the southern provinces.

The Riyadh Agreement included 29 terms to address political, social, economic, and security situations in Yemen’s southern provinces. Both parties, however, blamed each other for not abiding by the agreement.

Turkish Airlines sees over 1,000 daily flights for 1st time since...