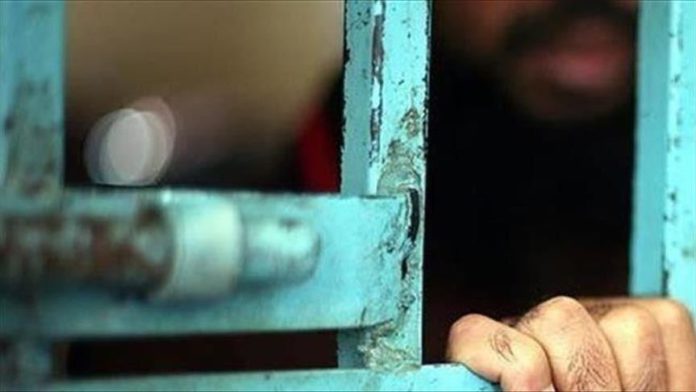 The Yemeni government and the Houthi rebel group on Friday swapped more prisoners for the second day as two Red Cross planes arrived at the airports of Sanaa and Aden to exchange 351 prisoners.

According to navigation sources, a plane of the International Committee of the Red Cross (ICRC) arrived at Sanaa airport, which is under the control of the Houthis, to transport 151 prisoners belonging to the Yemeni government to Aden.

Another ICRC plane arrived at the airport in Aden to transport 200 prisoners belonging to the Houthi group to Sanaa.

On Sept. 27, a joint statement by the ICRC and the UN announced a deal in Geneva between the Houthis and the Yemeni government to exchange 1,081 prisoners, including 15 Saudis and four Sudanese.