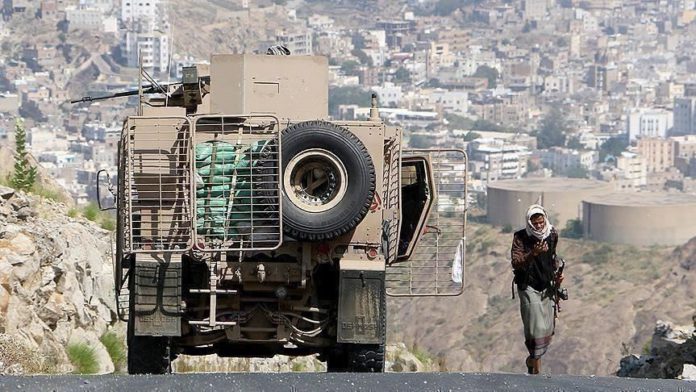 “A group of 230 Houthi prisoners arrived at Seyoun Airport in Hadhramaut region on Thursday,” said the source, who asked not to be named due to restrictions on speaking to the media.

The Houthi prisoners are supposed to be moved to the Yemeni capital Sanaa, which is under the Houthis’ control since September 2014, by a plane of the International Committee of the Red Cross (ICRC).

Abdul Qader al-Murtada, the head of the Houthis’ prisoner affairs committee, confirmed that the swap deal will be implemented as scheduled on Thursday and Friday.

On Sept. 27, a joint statement by the ICRC and the UN announced a deal in Geneva between the Houthis and the Yemeni government to exchange 1,081 prisoners, including 15 Saudis and four Sudanese.