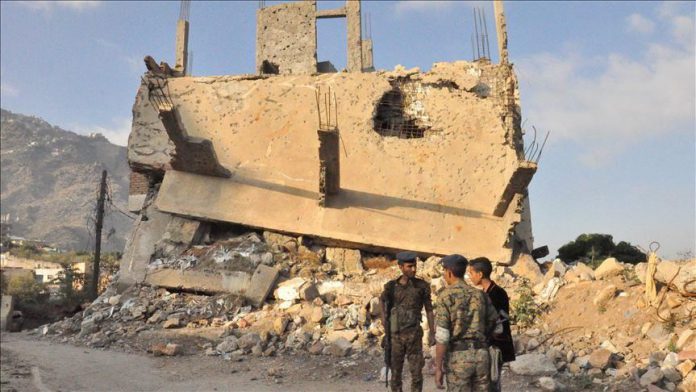 Yemeni government forces took back control Saturday of a military camp in the strategic Socotra island that was previously seized by UAE-backed Southern Transitional Council (STC) separatists, according to local sources.

The STC seized the military camp Feb. 18 after Hussain Shaif, commander of special forces, refused a dismissal decision of the Interior Ministry.

Saif then placed his and STC’s forces around the camp.

The Yemeni government blames UAE-backed separatist movements of rebelling against the government in Socotra province, which is formed by