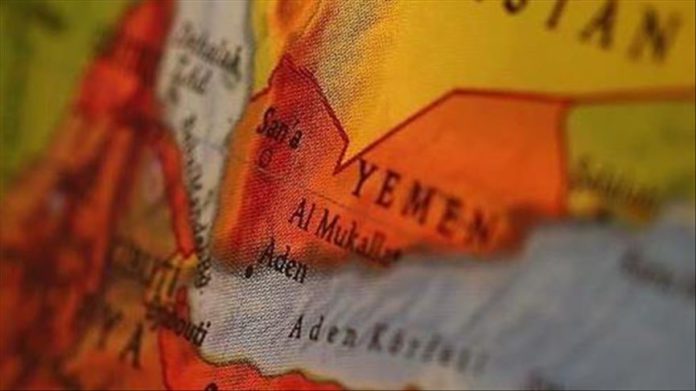 The Houthis have not issued a statement on the attack so far.

Yemen has remained wracked by violence since 2014, when the Iran-aligned Houthi group overran much of the country, including the capital, Sana’a.

The conflict escalated the following year when Saudi Arabia and its Arab allies launched a massive air campaign aimed at rolling back Houthi gains.