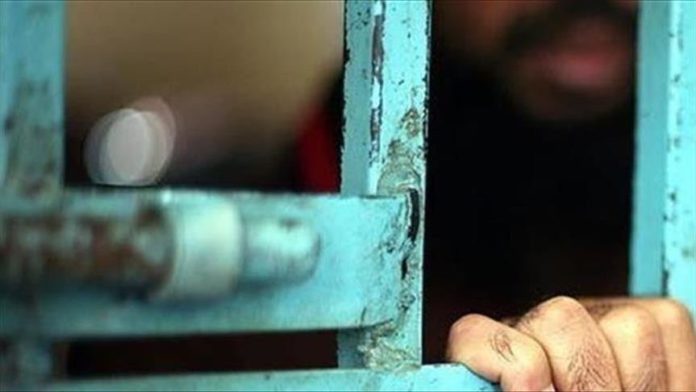 A meeting between the Yemeni government and Houthi rebels on swapping prisoners and detainees have started in Geneva, the UN’s envoy to Yemen announced on Friday.

“My message to the Parties is: conclude discussions, release detainees swiftly, bring relief to thousands of Yemeni families,” Martin Griffiths said on Twitter.

EU gives ‘due attention’ to report on ‘apartheid’ against Palestinians: Official