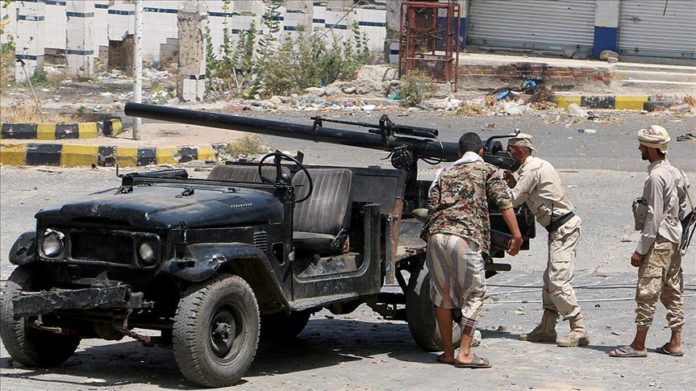 The Yemeni army announced Saturday it took control of the Houthi command center in the northern province of Al-Jawf.

Army units took control of command and communication centers in the Nudud front, according to a report published on the military website, September Net.

It said casualties were suffered by Houthi militias during the operation and armored military vehicles were destroyed.

The operation continues on the Nudud front and efforts to clear the region of Iran-backed Houthi militias is also ongoing.