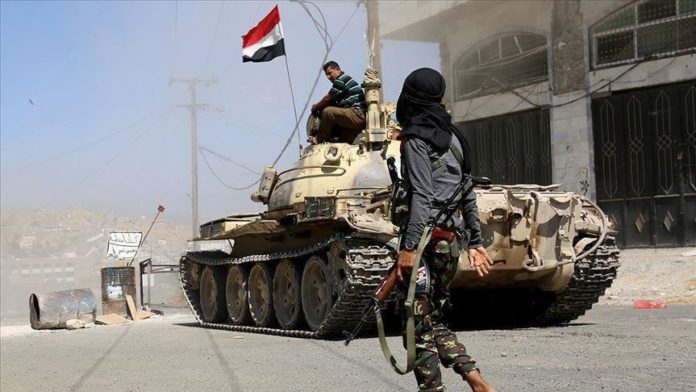 A new round of clashes erupted between government forces and the separatist Southern Transitional Council (STC) in Yemen’s southern Abyan province on Tuesday, according to a Yemeni military source.

The violence came hours after the Saudi-led coalition said the Yemeni government and STC, which is backed by the United Arab Emirates (UAE), agreed to maintain a cease-fire in the southern island of Socotra.

He said dozens of STC fighters were killed and injured in the attacks, but without giving an exact toll.

Violence has flared between the STC and government forces since the UAE-backed group declared self-rule over Aden other southern provinces in April.