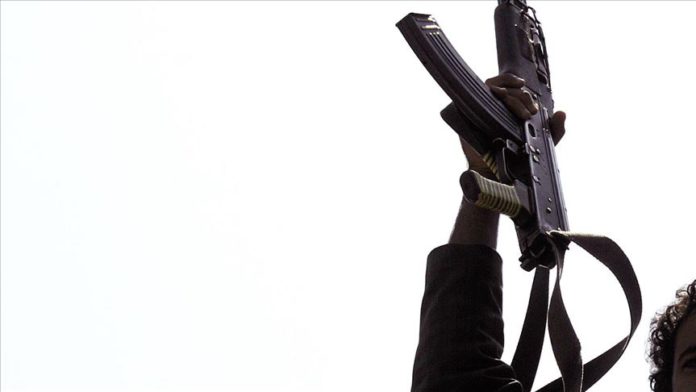 The Yemeni army said early Tuesday they have seized strategic military points in Nihm district east of the capital Sana’a and that 20 members of the Houthi militia have been killed.

In a statement, it said many weapons and ammunition were captured.

Houthi militias were previously deployed at the strategic points and used them as bases for attacks on settlements and villages in the west of Marib governorate.